The logo combines the simple shapes of circles and a line. The circles are two-dimensional yet give us a feeling of dynamism as if constantly moving. The line occurs in various orientations to represent the different aspects of the Japan Media Arts Festival – the Call for Entries, the Announcement of Award-Winning Works, the Exhibition of Award-Winning Works and other related events.

The changing relationship between the circles and the line represents the potential of Media Arts, expressing creativity and the way transformation of media can continually provide fresh surprises to people. 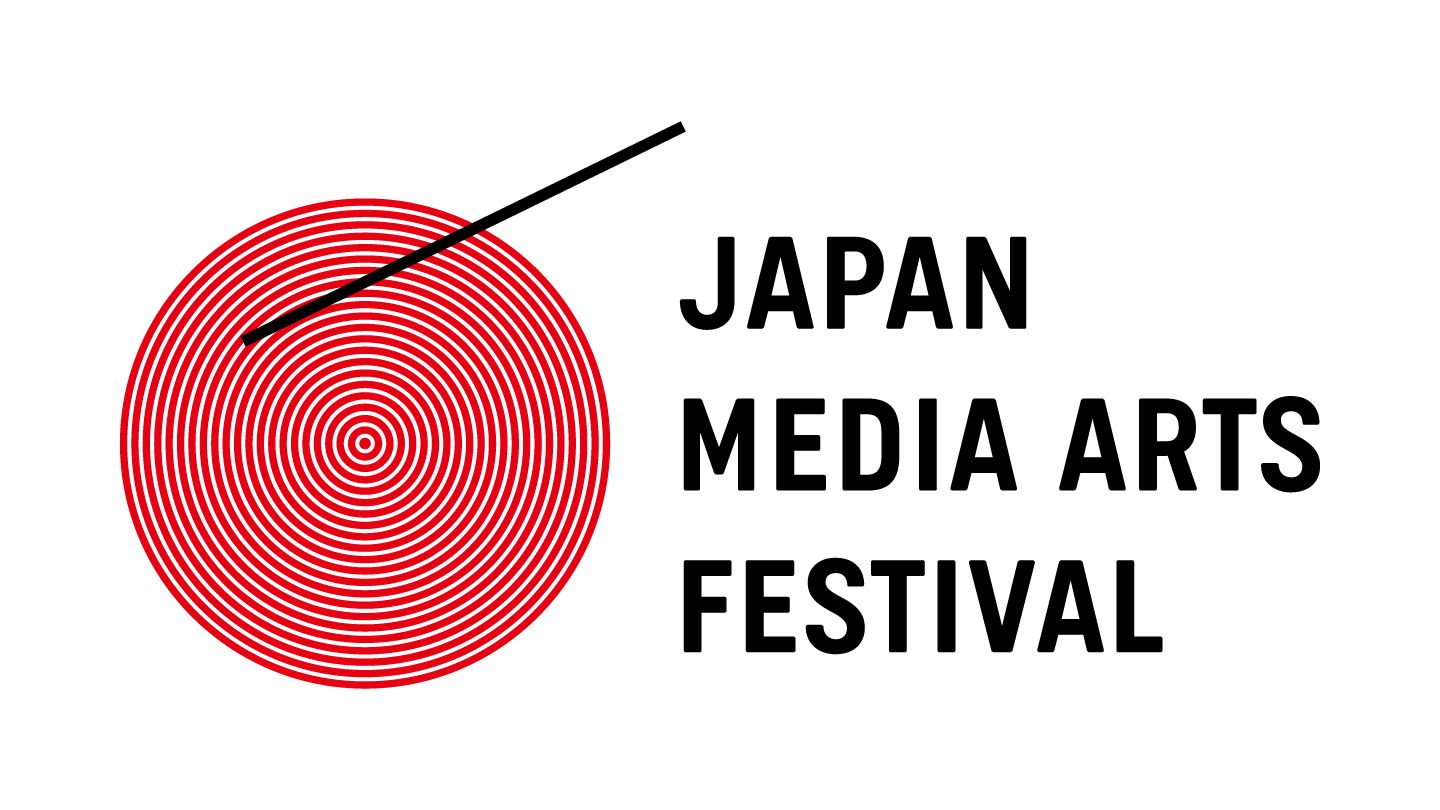 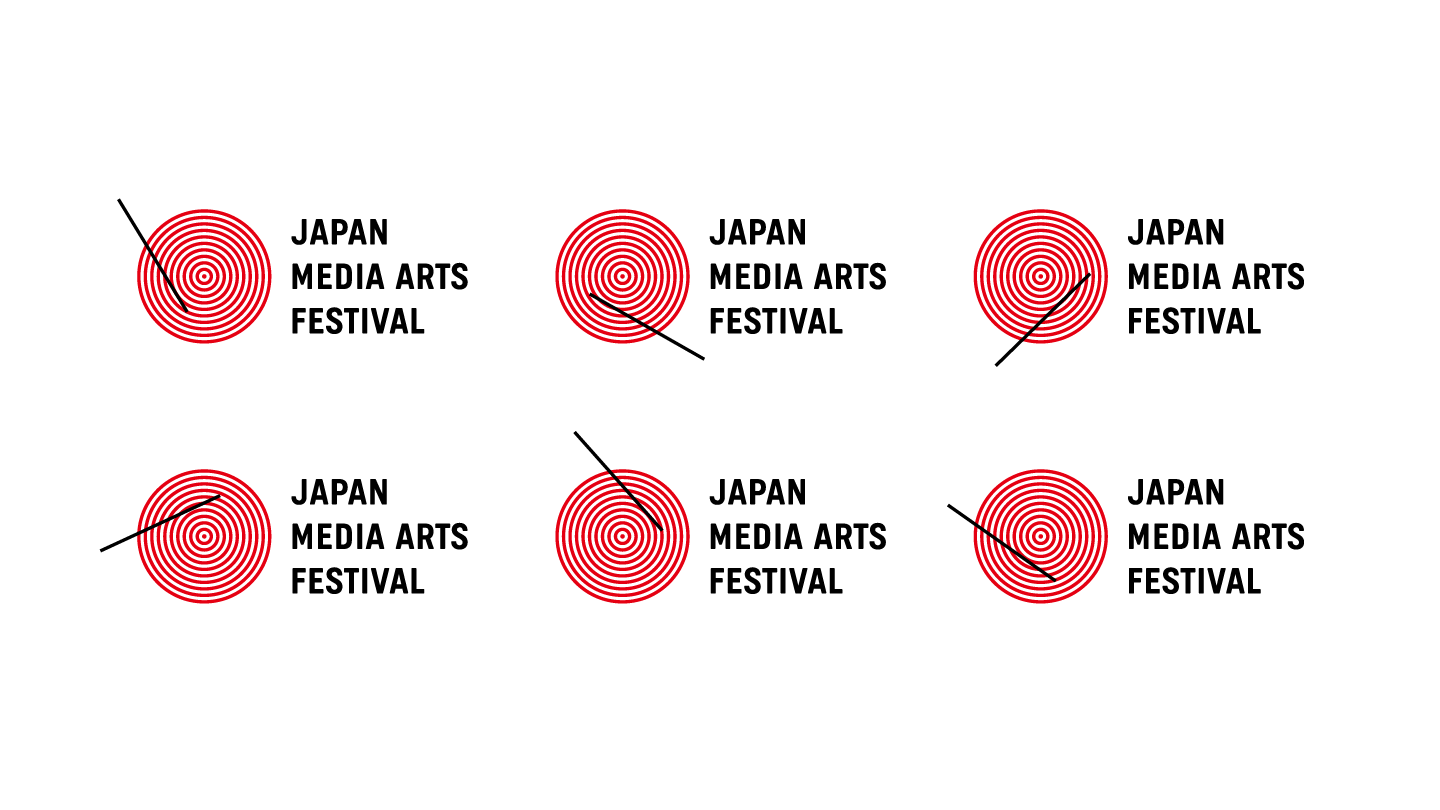 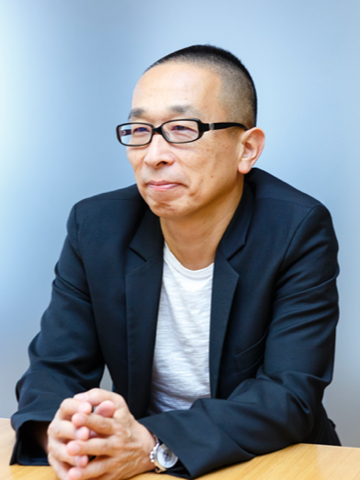 SATOH Taku Graduated from Tokyo University of the Arts, majoring in Design, in 1979. He completed his graduate studies at the same university in 1981. After initially working for Dentsu, Inc., he established Taku Satoh Design Office Inc. in 1984. Starting with the product development of Nikka’s “Pure Malt”, he created well-known package designs for the top brands in Japanese market share such as Lotte’s “Xylitol” chewing gum series, Meiji’s “Oishii Gyunyu” milk and the graphic design for “PLEATS PLEASE ISSEY MIYAKE”. He conceived the logomarks for the 21st Century Museum of Contemporary Art in Kanazawa, the National Museum of Nature and Science in Tokyo and National High School Baseball Championship. He has served as art director for the “Nihongo de Asobo” children’s program on NHK’s educational channel, overall supervisor of the “Design Ah!” children’s program on the same channel, and one of the three directors of 21_21 DESIGN SIGHT gallery. He has been recently named as its overall Director. His scope of artistic activity is remarkably broad with numbers of books and exhibitions.