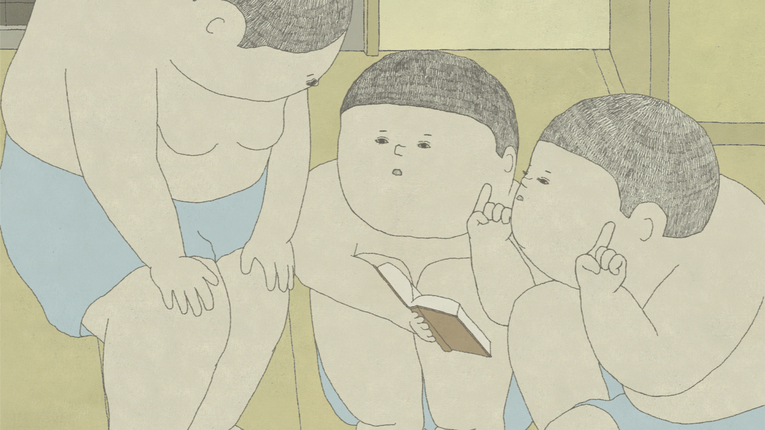 A work produced as part of a project by the British television corporation Channel 4 in which numerous artists have created films under the theme “Secret Monsters” to mark the 80th year since the so-called “first” photograph taken of the Loch Ness Monster. A drawn animated work exploring the theme “can the existence of unknown and uncontrollable ‘anomalies’ such as monsters enrich our lives?”.