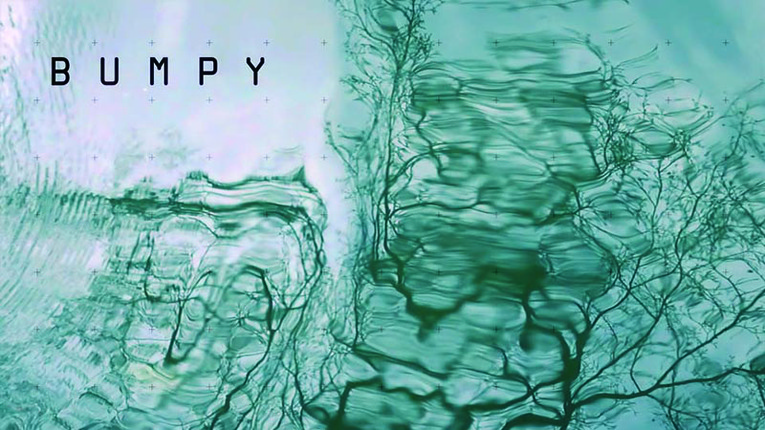 A stereoscopic image is produced by applying a brief time lag to an image filmed on a single camera. The faster the lateral movement of an object, the stronger the stereoscopic effect, causing it to rise (or recede) from the screen, unrelated to its actual spatial position. What initially appears to be normal spatial perception is entirely an illusion, and closer examination reveals numerous visual discrepancies.