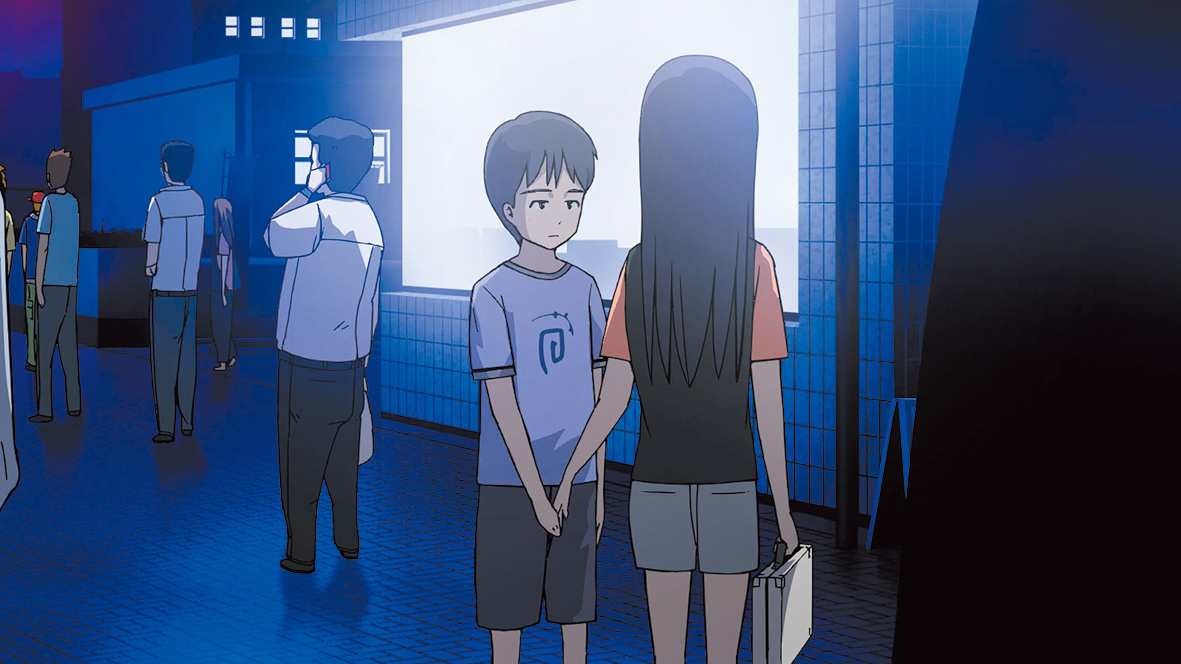 DESPAIR OF THE MONSTER

One day, junior high school student HOSHINO Aoi learns that she and her family are ugly alien monsters. Her parents were using drugs to appear human while hiding the fact that she and her brother were monsters. However, the drugs lose effect on Aoi only. An indie anime produced by a manga artist who spent three years learning on his own while working as background art staff, and did everything himself, from production to arranging screenings.