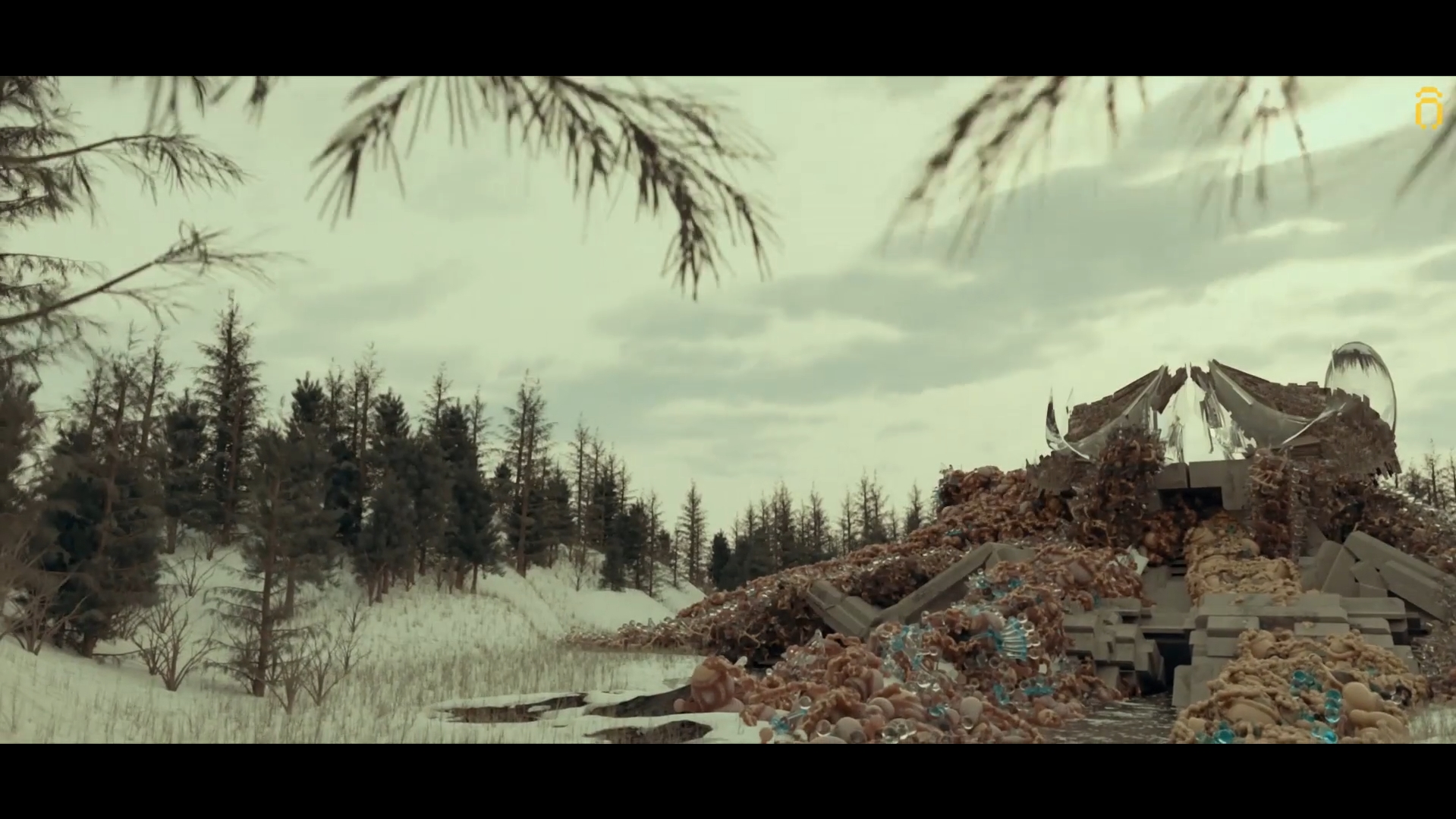 It is a music video produced for a piece by a Kuwait-based electronic music artist Edyth. It depicts a parallel universe inhabited by fungi in various forms, which were born as a failed biological experiment. The creatures that move as if they are dancing or performing martial arts in sync with the music are created using motion capture.