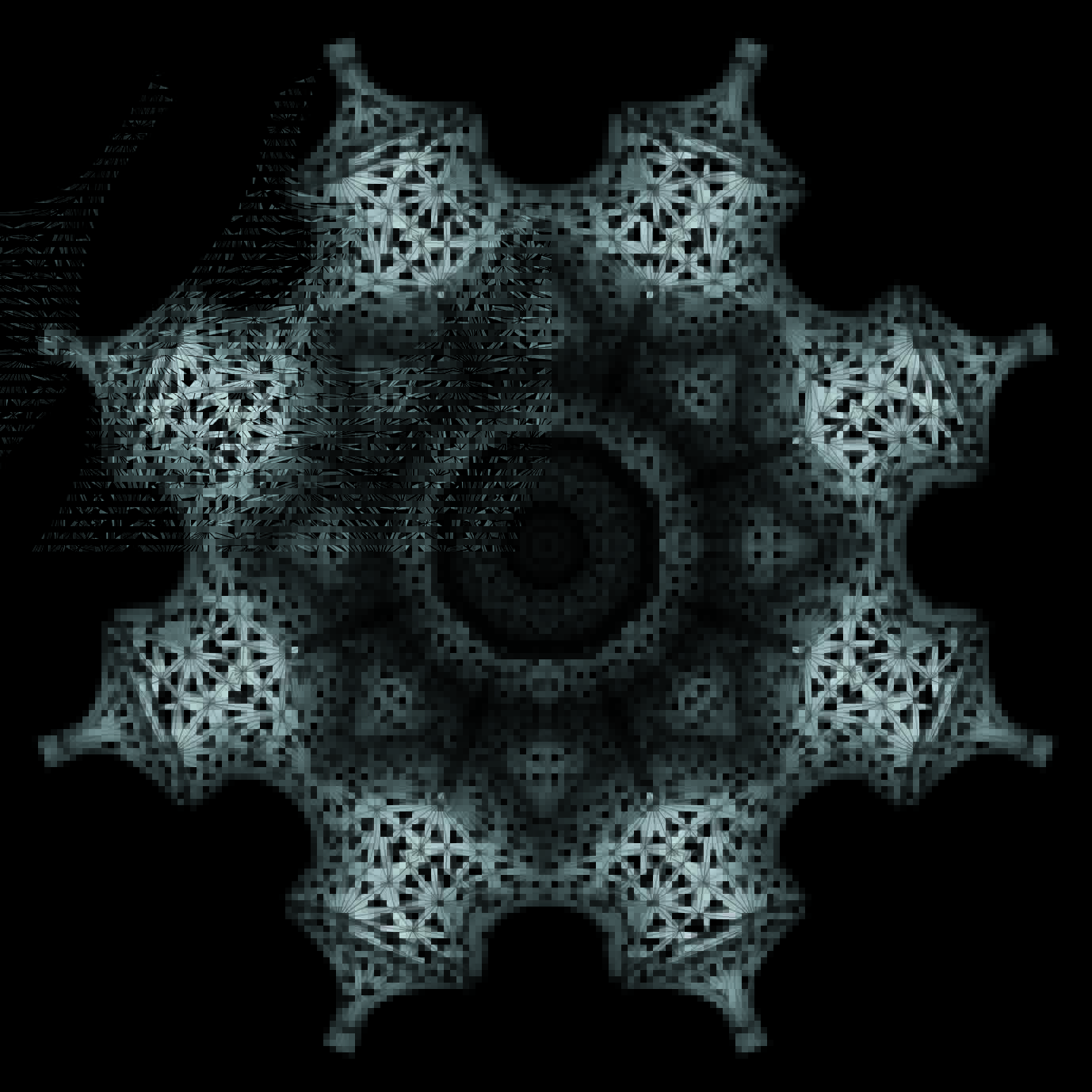 A virtual reality (VR) animation reaffirms the great influence Islamic culture has had on Euro- pean culture over ten centuries. In context of current geopolitical events it is important to em- phasize that we are a cultural community in which common traditions have been encroach- ing upon one another. The motifs for the images are inspired by the stalactite vaults of the Al- hambra Palace in Granada, Spain, a melting point of the two cultures since the 8th century.