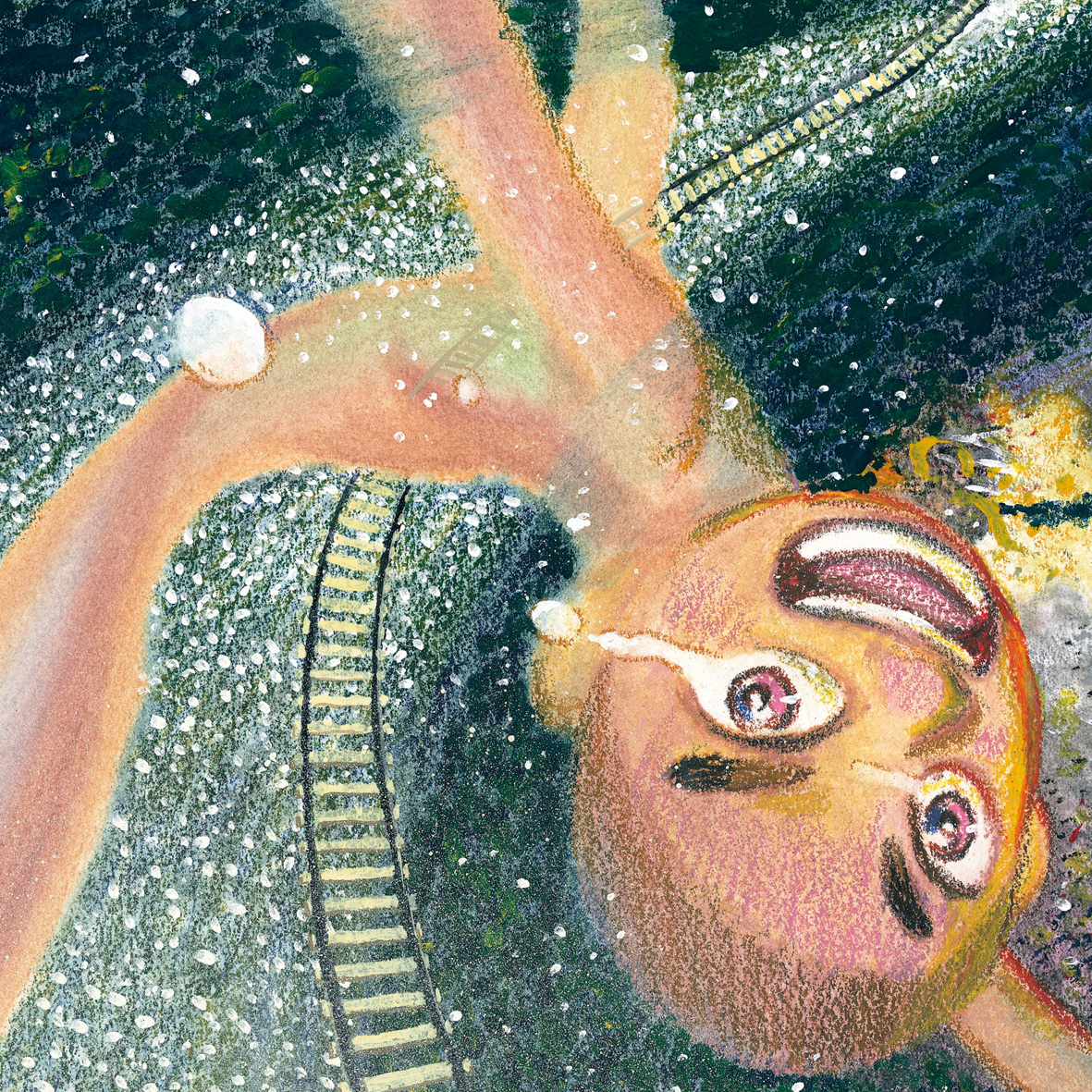 In the near future, a premonition of war pervades alongside a government wielding strong state power. Young IKEUCHI Ginga is like a madman who has long sought to fly in the sky even in such times. Set in a world resembling a continuation of modern Japan, Ginga’s idealistic acts that seem to transcend his hopeless-feeling reality are drawn with unique penciled textures that invite the reader into a heretofore unseen world.