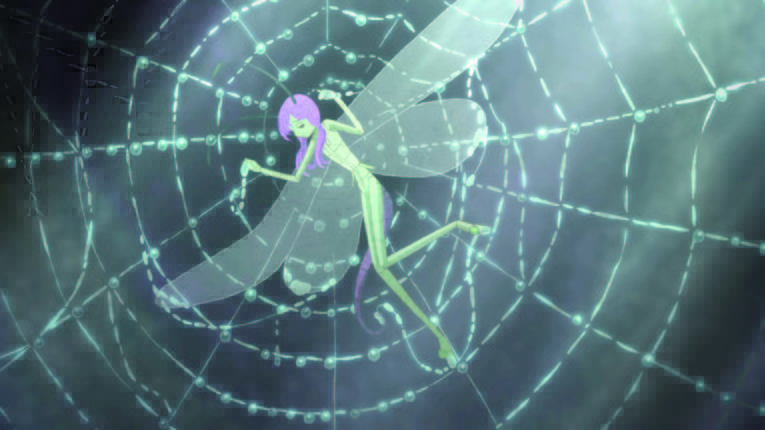 Legend of the Forest Part 2

Legend of the Forest is an unfinished experimental animation, made by TEZUKA Osamu in 1987. Envisioned as four parts, TEZUKA died after completing only the first and fourth movement. His son, video artist TEZKA Macoto, continued his work, based on TEZUKA’s notes. By making the second installment in the sequence, TEZKA Macoto has realized a co-production with his father 27 years later.