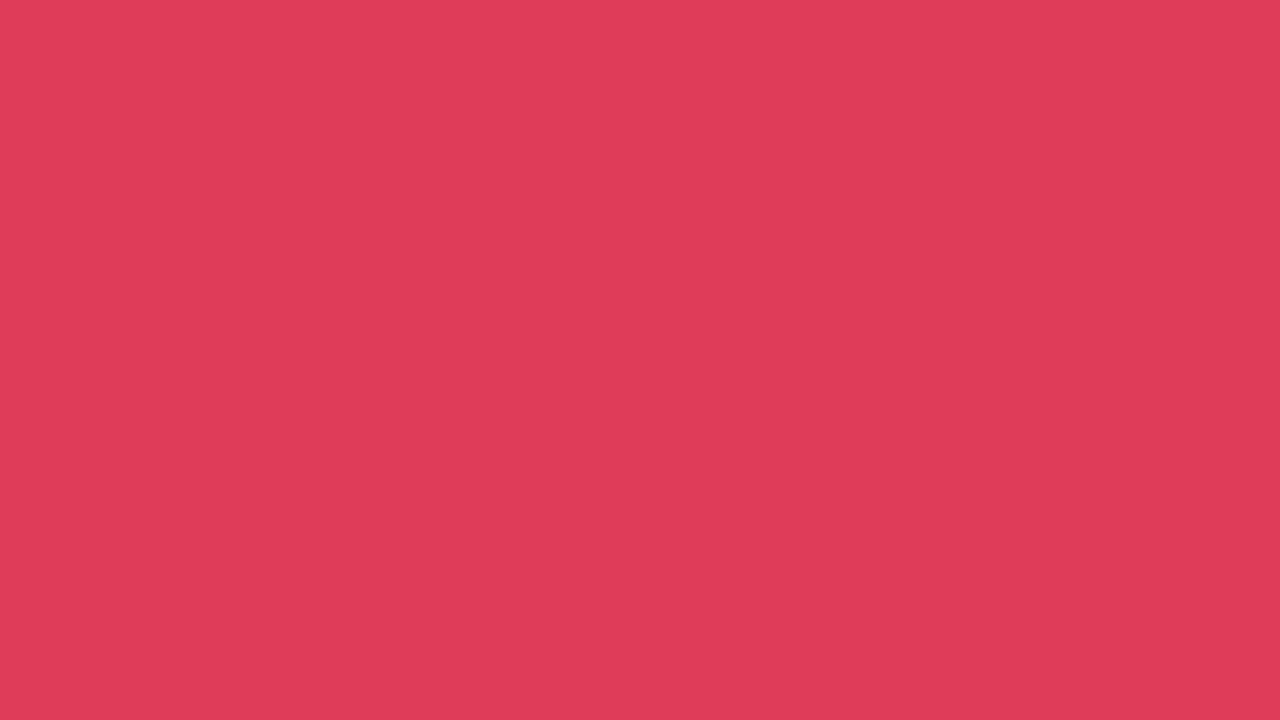 “Selfishness – madness. Madness – selfishness.” (Leo Tolstoy, a diary record from November 4th, 1902). The work, based on the diary written by one of Russia’s most significant literary figures, Leo Tolstoy, between 1901 the year when he was excommunicated from the Orthodox church and 1910 the year of his death, expresses the decade with approximately 11 minutes of color and voice. Tolstoy reckoned egoism as one of the greatest human vices, but he also used his influence on the people around him. The voice is produced by converting one using of a pronoun “I” in the diary into 1 Hz, and the 10 “voices” – each voice representing a year – are combined to create the “Tolstoy’s ’choir’” with the voice of the current year sounding loudly than others as a soloist. The image is created by counting the number of “I” (representing Tolstoy’s ego), “We” (representing Tolstoy’s social identity), “God” (representing the influence of the concept of God on Tolstoy) in the diary and converting them into three primary colors (RGB), red, green and blue, respectively.
11 min.

Minimal data art created by analyzing the frequency with which the (pro)nouns “I,” “We,” and “God” appear in diaries written by Russian master novelist Leo Tolstoy between 1901 and 1910. The technique of mapping the words’ frequency of use to variable sine tones and RGB hues lends visibility to minute variations in frequency. Turning an eye toward Tolstoy who gave us War and Peace (a five-year magazine serialization) with its contemporarily relevant perspective, the work takes the temporal sense associated with the diary—a form characterized by periodic continuation over long spans of time—and transposes it to a different phase of expression. In this the work ought to merit the public’s attention, even as younger generations of late may exhibit a general tendency to leave off reading long-form works by major literary figures of the past.
(ABE Kazunao)