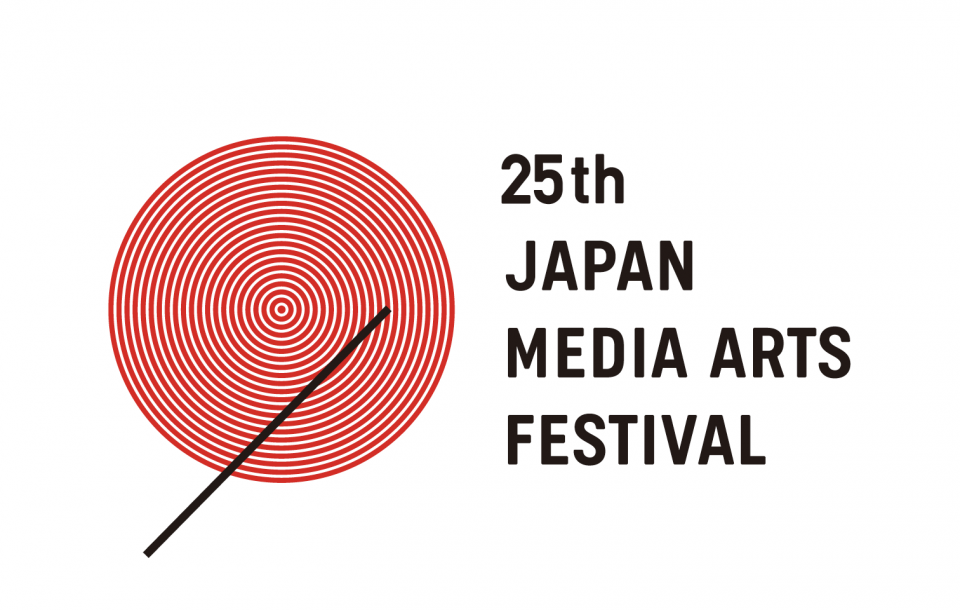 The Japan Media Arts Festival is a comprehensive festival of Media Arts (Media Geijutsu in Japanese) that honor outstanding works from a diverse range of media – from animation and comics to media art and games. The festival gives awards in each of its four divisions: Art, Entertainment, Animation, and Manga. It also provides a platform for appreciation of the Award-winning and other notable works. Since its start in 1997, the festival has recognized significant works of high artistry and creativity, and in addition to a yearly Exhibition of Award-winning Works, has held other events, such as symposiums, screenings, and showcases. Award-winning Works are exhibited both within Japan and abroad through various projects and events organized by The Agency of Cultural Affairs, Government of Japan to develop and promote the creation of Media Arts. Through related support programs and promotional activities, the festival aims to look further into the next generations.

Call for entries in “25th Japan Media Arts Festival” will start on Thursday, July 1, 2021. In addition to the four divisions: Art, Entertainment, Animation, and Manga, there will be an open call for Festival Platform Award, which is an award given to brilliant new exhibition plans that utilize the characteristics of its facilities of organizations in liaison with the Japan Media Arts Festival. In all divisions professional, amateur, independent and commercial works are eligible for entry from across the globe. The jury results will be announced in March 2022 after the screening by the juries.