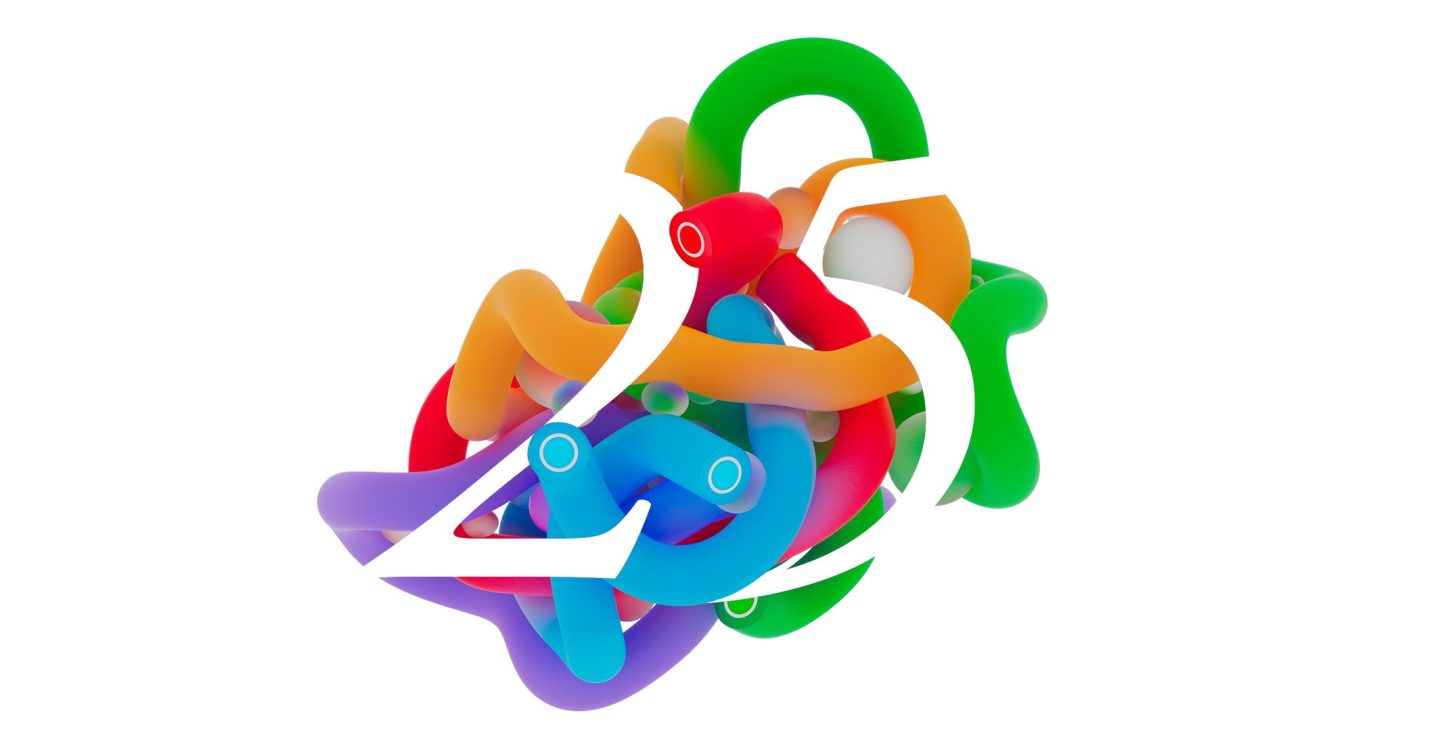 The Agency for Cultural Affairs is pleased to announce that the Special Exhibition “A Quarter-Century of Japan Media Arts Festival” will be held at Warehouse TERRADA B&C HALL / E HALL in Tennozu, Tokyo from February 4 (Sat) to February 14 (Tue), 2023.
The Japan Media Arts Festival is a comprehensive festival of Media Arts (Japanese: Media Geijutsu) that honors outstanding works in each of the four Divisions: Art, Entertainment, Animation, and Manga. It also provides a platform for appreciation of such works. Since its inception in 1997, the festival has recognized significant works of high artistry and creativity, and a yearly Exhibition of Award-winning Works has been held to showcase these works.
In the mid-1990s when the festival was first held, computers and the Internet were just beginning to gain popularity and the festival was launched to provide an opportunity to encourage new expressions using cutting-edge digital technologies. In the past 25 years, a wide variety of works have received awards, including those that are popular in our everyday lives and those with technology that would be implemented in the future society. While the four Divisions have different backgrounds, the works influence each other, resulting in the presentation of expressions that reflect the times at the Exhibition of Award-winning Works.
This exhibition will be held to mark the 25th anniversary of the Japan Media Arts Festival, and will look back on the festival’s history by exhibiting Award-winning Works from previous years that showcase changes in society and technology, as well as the diversity of expression in Media Arts.